Daily life is a source of reference to his creation, nature is his artistic teacher. To integrate the natural world into modern life has been his insistence on art and philosophy.

Those drifting wood that loses its vigor in the riverside, those worthless waste materials on the street, will be resurrected by him, given them a new life. In the ancient Chinese book stated: “The wise man invent, the clever one described it”. Obviously, Khoo Boon Want is both, you will find the simplicity of contemporary western style in his work, yet he vividly illustrates the concept and philosophy of “the use of the useless” put forward by Master Zhuang of China.

** The Conquering is a series exhibition initiated from “Chapter Clay” July 2016 at Hall 2 of OACC. 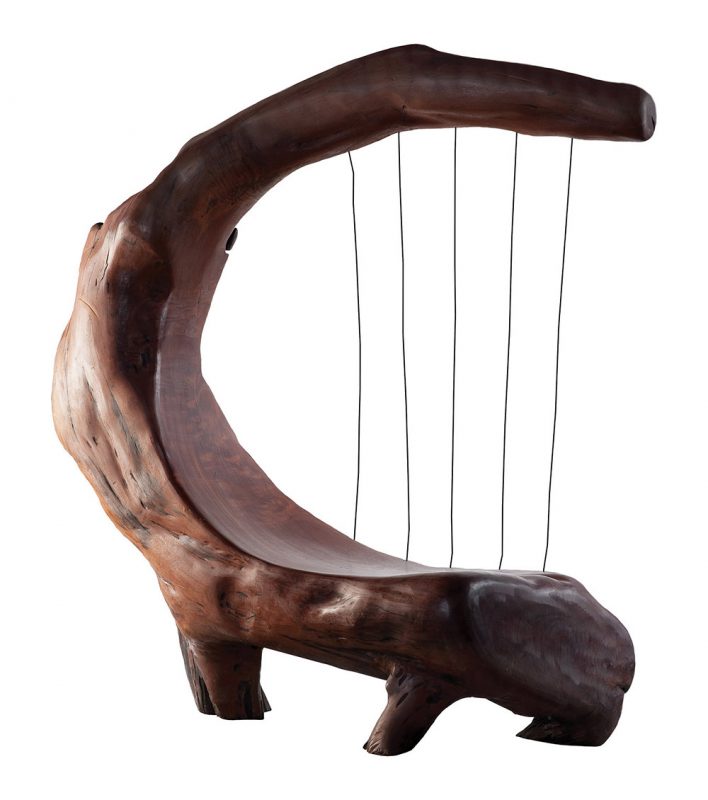 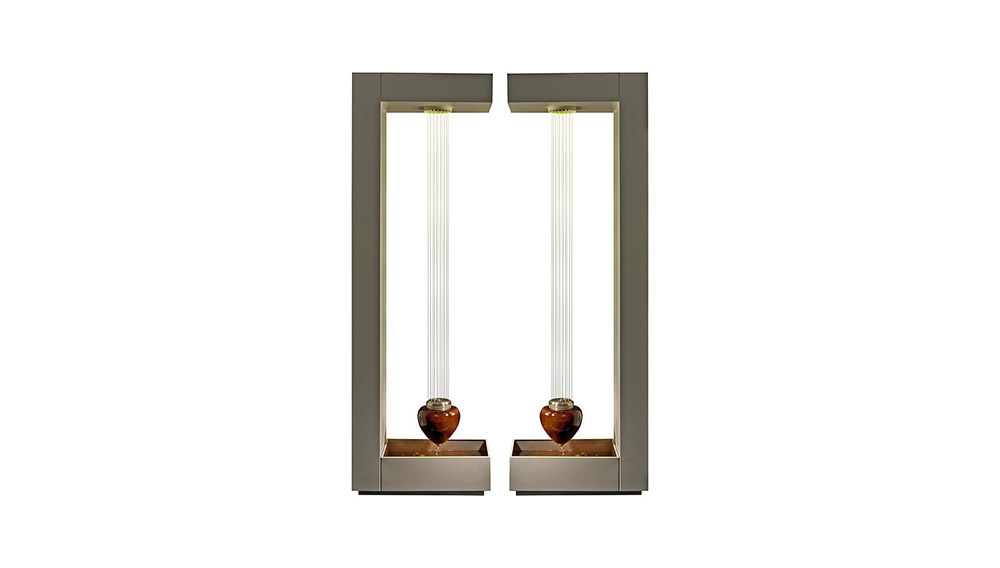